An ANZ Stadium Tour provides an unbeatable opportunity to visit exclusive ‘behind the scenes’ areas inside one of Australia’s biggest Stadium Facilities, offering an extensive and interesting insight into the workings of an 80,000-plus seat venue.

The tour starts with a highlights video of the amazing events held at the Stadium since opening in 1999. Attendees can relive highlights of the incredible Sydney 2000 Olympic Games Opening Ceremony, Olympic and Paralympic Games Events, as well as the other sporting highlights.

On your tour you will visit one of our exclusive member areas, the Media Centre – a hive of activity during events. Sit in the seats occupied by commentators from around the world and witness the room in action via an insightful video that explains the role of broadcast media during events.

This is a once-in-a-lifetime experience and a rare opportunity to put yourself in the shoes of your favourite elite athlete. Once we reach the edge of the arena, you can stand on the original Sydney 2000 Olympic Games medal dais for a photo opportunity with the Stadium in the background – an amazing memento of your visit to ANZ Stadium.

Once we are back to reality we will head over to a local club for lunch and spend the afternoon taking in the natural beauty of Auburn Botanic Gardens. This is a place of natural beauty which cover 9.2 hectares of lush parkland which include birds and native animals, the famous Japanese Garden, Native and Rainforest Garden, Scented Garden and Sunken Rose Garden, a nice place to take a stroll after lunch before returning home.

(Tour at Olympic Park is expensive but well worth it) 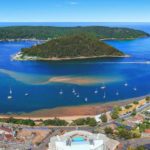 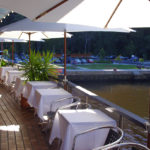 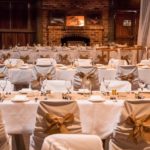 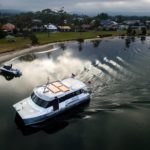 Woy Woy to Davistown via Ferry 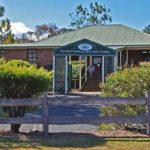